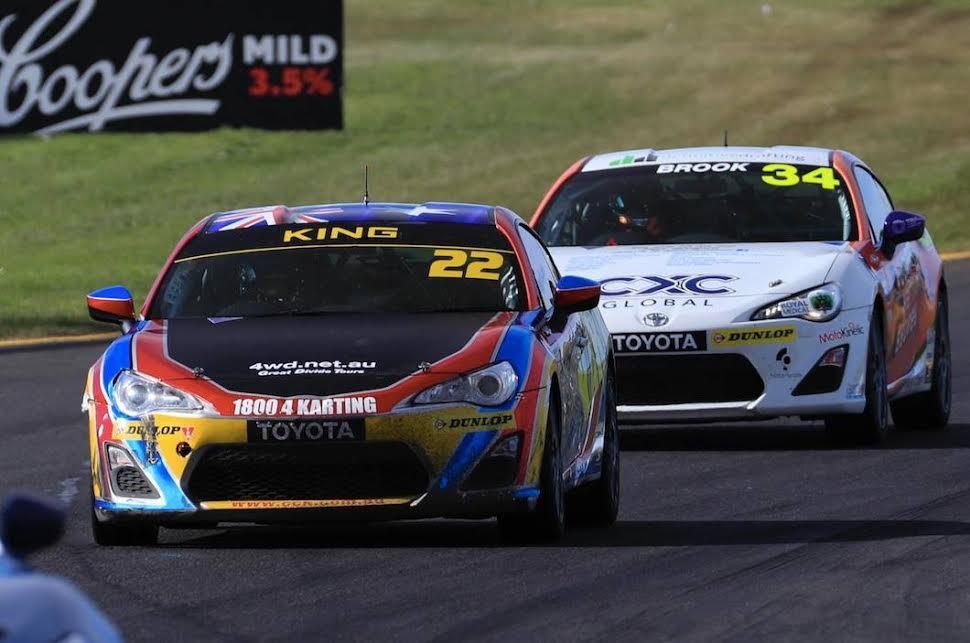 With Garry in Singapore as Daniel Ricciardo’s guest to the Singapore GP as part of our new deal to update our fleet to the all new Ricciardo Kart, Toyota 86 Racer Luke King took over driving duties in the Eastern Creek 86. A great start to the weekend saw Luke qualify 3rd, however being blocked on a final flying lap denied him a front row start.

Race 1 saw Luke get a great start, and move up to 2nd position, shadowing race leader Will Brown for the entirety of the race. The #22 Eastern Creek Karts entry set the lap record on it’s way to second pace, proving the pace of the Paul Morris Motorsport prepared car.

Race 2 was a standout performance for Luke, after starting on the front row Luke got a great start and followed Will Brown for majority of the race, applying huge pressure throughout. A late race mistake by Brown denied him the win, and allowed Luke to come through for his first race win.

Race 3 was one to forget for the team, after an incident with another competitor early on in the race took Luke out of contention. After another spin late in the race, Luke came home in 27th, a result which was a disappointing end to an otherwise flawless weekend.

The team are looking forward to the next round with regular pilot Garry Holt back in the car. 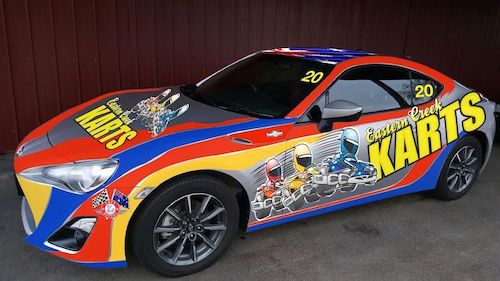 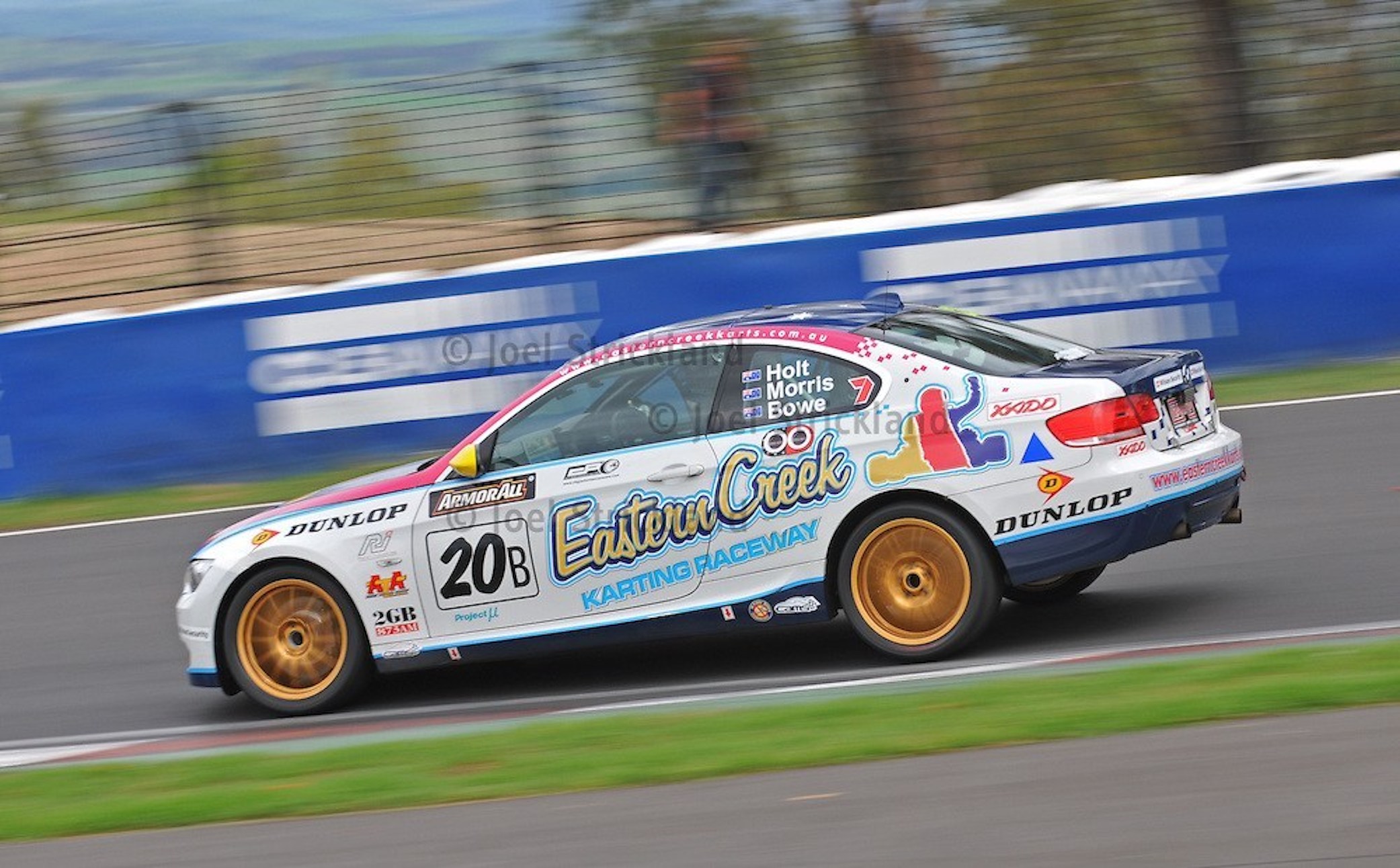 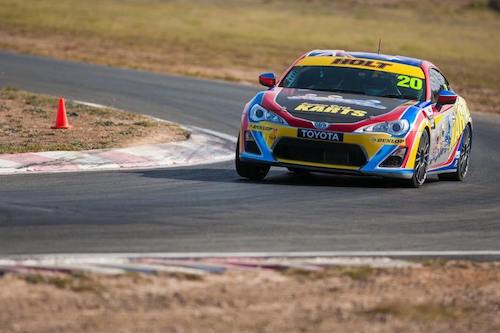